THE IDEA THAT THE BRAIN CAN CHANGE HAS BEEN STUDIED FOR THOUSANDS OF YEARS, BUT IT HASN'T BEEN UNTIL THE LAST 70 YEARS THAT NEUROPLASTICITY HAS BEEN VERIFIED & USED AS A TREATMENT IN MODERN MEDICINE. 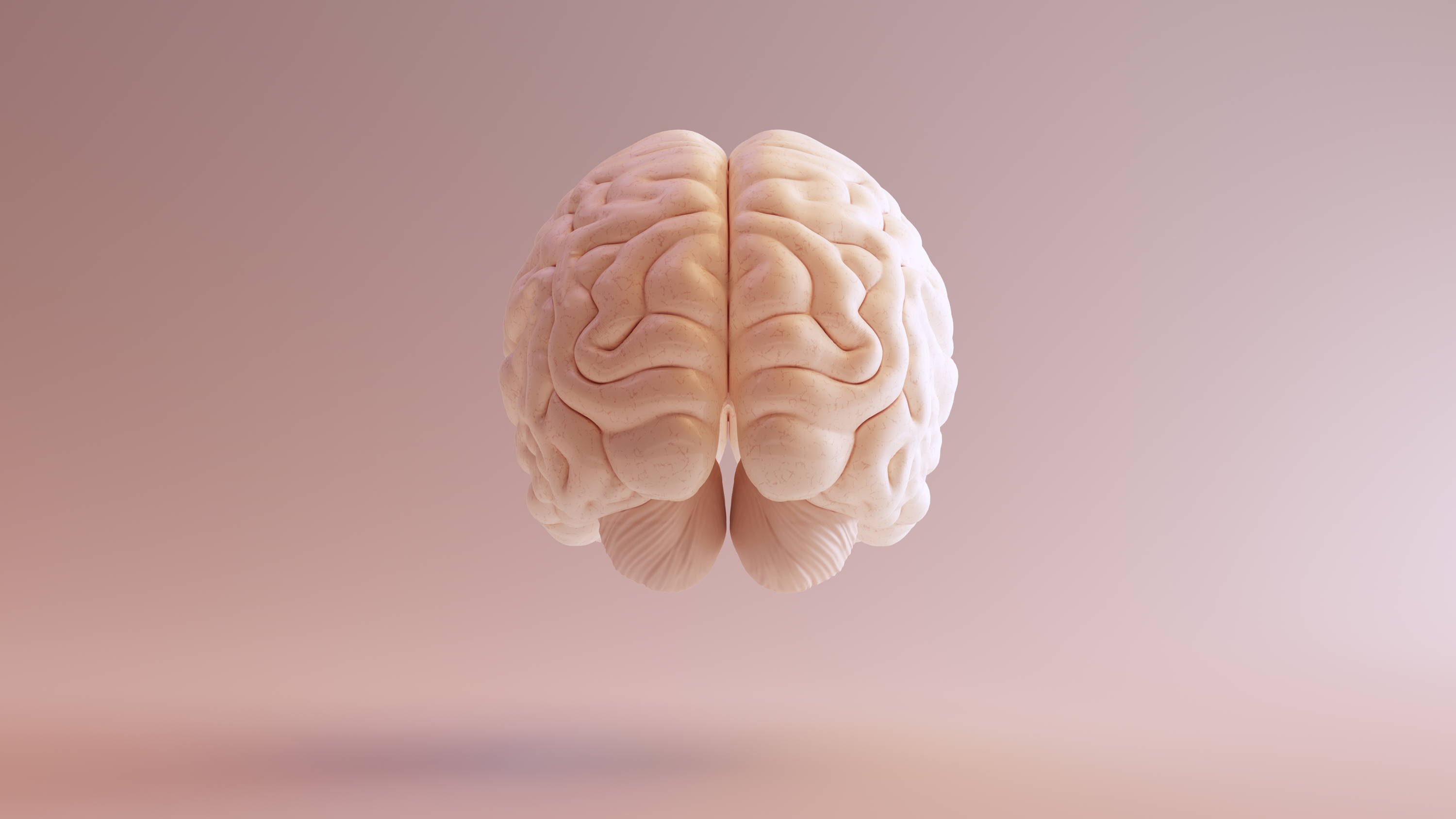 Is absolutely NOT the case for those dealing with chronic illness. Unfortunately, it’s what so many of us have heard from both practitioners and family members. It’s a difficult phrase to stomach for those who experience pain, dizziness, fatigue, rashes, gastrointestinal symptoms, and general suffering daily and know their symptoms are anything but false. Your disease requires the utmost respect and seriousness and should never be labeled as “all in your head.”

However, the extent of ongoing symptoms may be localized to the brain. The brain is the powerhouse of the body, responsible for regulation of blood pressure, temperature, digestion, immune function, gene expression, hormonal functions, balance, coordination, sleep, inflammatory responses, detoxification capabilities, breathing, heart rate, and interpreting information and sending it to other organs. It consists of over 100 billion neurons that communicate via trillions of synapses to perform a task, think a thought, and feel an emotion. The brain is the epicenter of your reality.

What happens to the brain if an event occurs in the form of physical trauma like a virus or bacteria? What about a traumatic event that is beyond stressful? Or an environmental exposure to mold or toxic chemicals? What if these traumatic events persist?

The autonomic nervous system, specifically the sympathetic response or fight-flight-freeze response switches on. This mechanism is a great way to ward off danger if you’re running from a lion, fighting off an acute illness, or if you’re facing any kind of immediate threat. But, if that physical, mental, or emotional trauma endures, the brain gets stuck using the same neural pathways that cause your brain to continually think you’re in danger, even after removal of the stressor.

This is where the “chronic” part of illness comes into play. Shouldn’t our human bodies be able to fight off a virus or detox appropriately after a toxic exposure? If the brain is using the same neural pathways it did when facing the stressor, it can make it difficult to find any relief from persistent symptoms. When the brain, specifically the limbic system or the feeling and reacting brain, is impaired, and the sympathetic nervous system is dominant, it inhibits our bodily systems from functioning at optimal capacity. Take another look at the list of functions the brain is responsible for in paragraph 2... and that’s the short list. Every single one of these functions can be compromised when the limbic system is impaired.

When we opt for a parasympathetic reset and learn how to function from a state of rest-and-digest, we make positive changes to our immune systems and can retrain our brains for strength, peace, and resiliency.

Scientists are now coming out with more information on how the brain can and does change. Neuroplasticity is the brain's ability to change, re-organize, and adapt. Entirely new neural networks can be formed and disappear, depending on our life's experiences. When we learn or do something new, we are actively forming new neural circuits, and when we repeat and practice new activities, we are strengthening or decreasing the strength of neural circuits. You can see neuroplasticity at work by looking at your habits, sensitivities, and tolerances. This means that YOU have the ability to change your genetic expression, detox capabilities, and much more. You can be consciously responsible for your own healing.

In 1949, Dr. Donald Hebb, “the father of neuropsychology,” outlined his theory that learning is accomplished within the brain. The Hebbian theory aims to explain how neural pathways are developed based on experiences, and when certain connections are used more often, they become faster and stronger. Dr. Marian Diamond continued to build on Hebb’s theory in the 1960s, studying the brains of lab rats. She continued to conduct ground breaking experiments, uncovering how the brain can change due to environmental stimuli. Dr. Diamond is considered one of the founders of modern neuroscience after she and her team of researchers published the first ever evidence proving that the brain can change and improve with experience and shrinks when it is not enriched, coining the term, “use it or lose it.” Many scientists and psychologists alike have now studied the effects on how external stimuli (the environment, nutrition, etc.) and internal stimuli (thoughts, self talk, emotions, etc.) can impact the brain and the rest of the body.

Neuroplasticity gives us hope that the brain can normalize after a stress response. It proves that our brains are constantly adapting. This means, with the proper tools and experiences, we can teach our limbic systems to recover from viruses, bacteria, trauma, and stress. These techniques are similar to those used in cognitive functional therapy and are all based on your diagnoses and symptoms. During this training time, we are physically changing the structure of our neural circuits.

You can literally see the changes to brain structure on functional MRI scans conducted before and after neuroplasticity training. And more importantly, you can see the results in the way you ACT and FEEL after learning to retrain your limbic system.

Who else is using neuroplasticity?

Dr. Candace Pert was an American neuroscientist and author or "Molecules of Emotion." She discovered that when you shift the neurochemistry in your brain, you can change the way you feel. She said, "Most psychologists treat the mind as disembodied, a phenomenon with little or no connection to the physical body. Conversely, physicians treat the body with no regard to the mind or the emotions." She aimed to connected both the mind and body through her work and research.

Dr. Joe Dispenza is a chiropractor, human potential coach, expert on the quantum field, and author of multiple books including "Breaking the Habit of Being Yourself." He speaks on how our neurochemistry plays a role in how we feel and even our own physical health. He says, "Your thoughts and feelings come from your past memories. If you think and feel a certain way, you begin to create an attitude. An attitude is a cycle of short-term thoughts and feelings experienced over and over again. Attitudes are shortened states of being. If you string a series of attitudes together, you create a belief. Beliefs are more elongated states of being and tend to become subconscious. When you add beliefs together, you create a perception. Your perceptions have everything to do with the choices you make, the behaviors you exhibit, the relationships you chose, and the realities you create."

Dr. Norman Doidge is a psychiatrist, psychoanalyst, and author of "The Brain that Changes Itself." He says, "The brain is a far more open system than we ever imagined, and nature has gone very far to help us perceive and take in the world around us. It has given us a brain that survives in a changing world by changing itself." Dr. Doidge makes it his mission to continue to research and write books on how the brain changes and why this can work to our benefit.